After speaking out in public against someone that I know to be guilty of sexual offences against children and animals, I was charged with a public order offence (being grossly offensive on a public network - and they even quoted my website domain as the "public network" although the evidence they supplied came from youtube, and is still viewable). I was given this worksheet to fill out by my probation officer- however, of course, there's no "Victim" involved in a public order offence!  (Unless she meant the public at large?).
So I asked her to clarify, and she actually expected me to conjure up some hypothetical victims for the course of this, evidently pointless, exercise. I told her that is how pedopgiles see their victims, as hypothetical beings with no substance.
Surely we have enough victims in the world today without, conjuring up new ones? Maybe my officer would like one day to graduate onto helping real victims in the same way that I do when I encounter sexual assault, and have even gone to jail and been sectioned in error, merely for using my royal tongue.
Also, when I say here that the crime "isn't illegal anymore", I'm referring to the Communications Act 2003 which, until recently, described the offence of "being grossly offensive on a public communications network". This has since been removed from the act, because it is entirely subjective as to what constitutes being grossly offensive could mean in any context. Furthermore, my own personal website which was quoted as being the location of the messages, is far from being a public network, given that I own it myself.
Here's the chat: 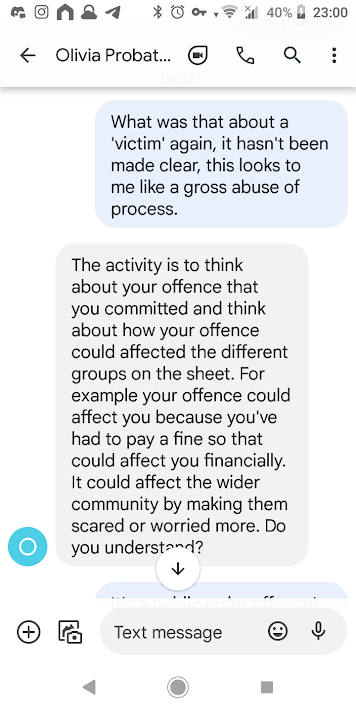 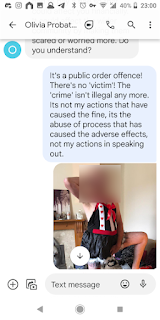 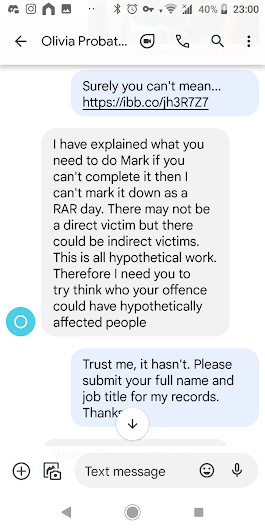 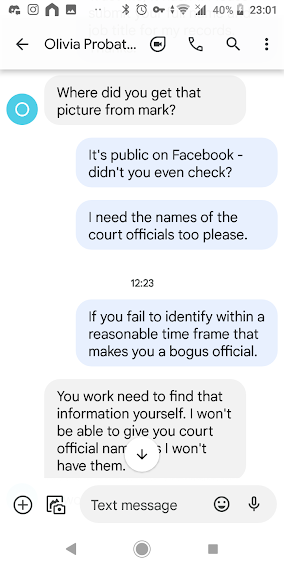 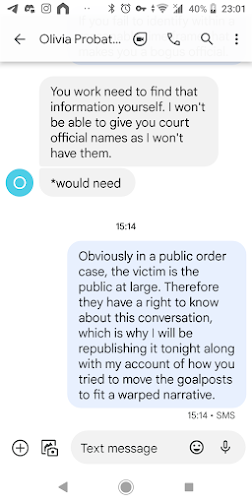 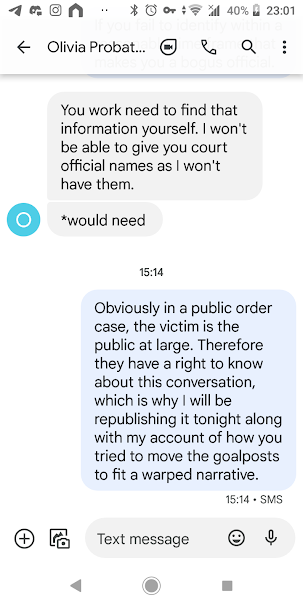 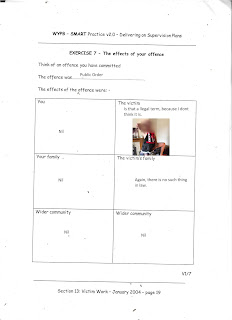 It's plain to see that I am the only victim here, and this is directly due to corruption at Huddersfield Police.
By spinning their line, which actively helps pedophiles to cover their tracks, my probation officer has no doubt racked up more victims in this short space of time that my offensive youtube video has done in the entire time that it has been public, lets say five years, where it has racked up an incredible 14 views (no likes or dislikes though).
Posted by logicfish at 20:44 No comments:

The World’s a Dangerous Place 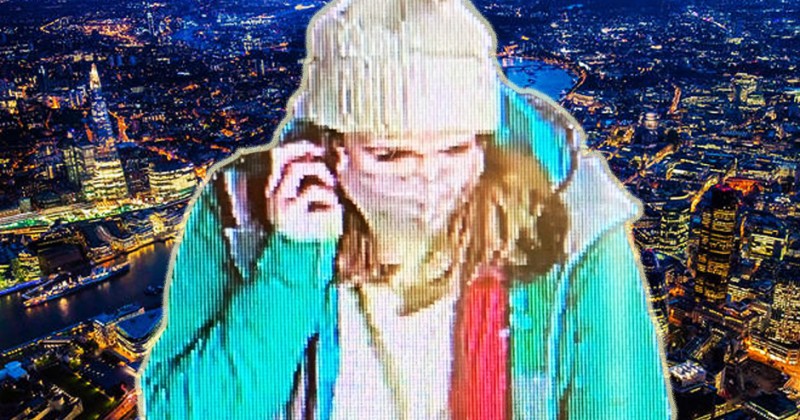 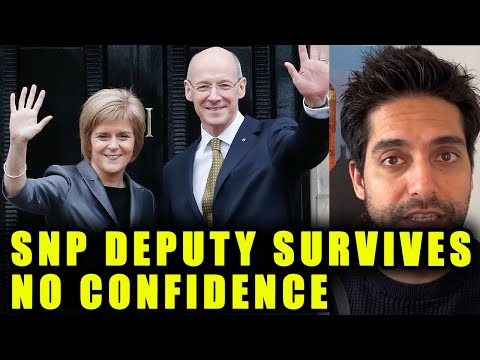 Support Fresh Essential – www.freshessential.co.uk and use code: ‘MAHYAR10’ for 10% off your purchase. Join our discord: discord.gg/gNeWakEG2R Become a member to get exclusive access and extra content: www.youtube.com/mahyartousi/join Get your own ‘I Believe In Britain’ merchandise: teespring.com/stores/mahyartousi Support the... 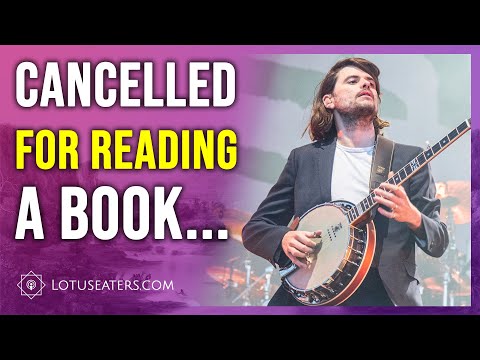 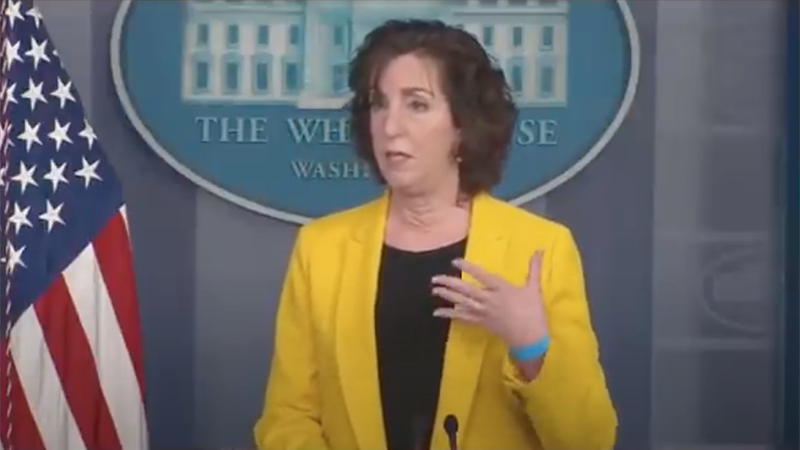 The SNP being the SNP Please donate... Wallet address of bitcoin 13JDhP1YScpJosCbkXwWUeS

Howden Junior School and an Outbreak of Woke in Yorkshire 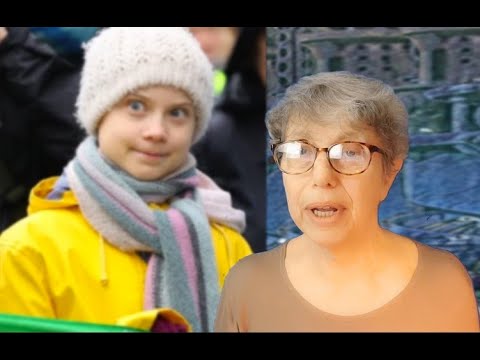